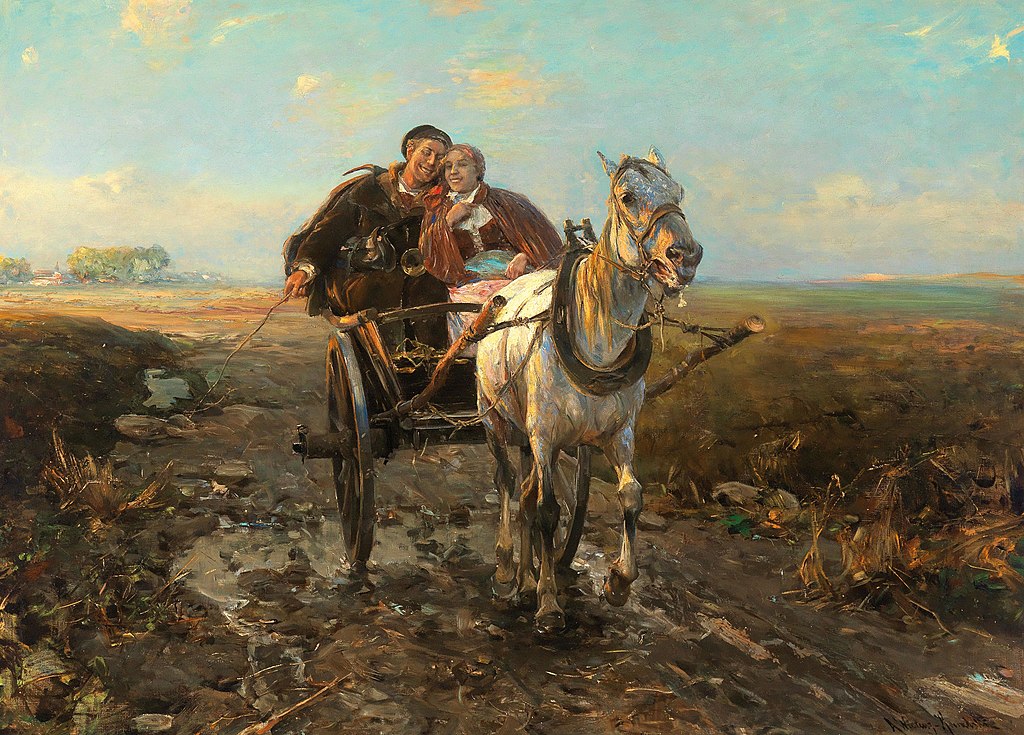 Rite for Foreigners Marrying in Poland

In 2016, A Catholic Life reported on a special Polish wedding rite for foreigners marrying a Polish bride or groom. See the full rite here: https://acatholiclife.blogspot.com/2016/08/rite-for-foreigners-marrying-in-poland.html

A reader was kind enough to share some traditional Polish wedding customs:

You need to consider the fact that in Poland there were 4 different Rituals (for Poland, for Silesia, for Pommerania and Varmia) and they slightly differentiate between each other.

When it comes to other things, some historical accounts from 19th century mention that velatio nuptialis was used. But it was written like it had been used in Middle Ages. And I’ve also found in Jungmann that there were processions with gifts done by bride and groom in Silesia (they brought wine and bread).

The Church has always been quite accommodating of local customs in weddings, as long as they do not interfere with the liturgical ceremonies. If you don’t know of any wedding customs, consider asking your family or researching your place of origin.

Some popular traditional customs include: